Hearing, speech, and language are all interconnected. Oftentimes, hearing difficulties are first noticed when a child does not respond to sounds appropriately or develops language skills slower than his or her peers. All children grow and progress at their own pace and reach milestones at different ages, but the list of guidelines below is an excellent place to begin if you suspect your child may have a hearing loss. 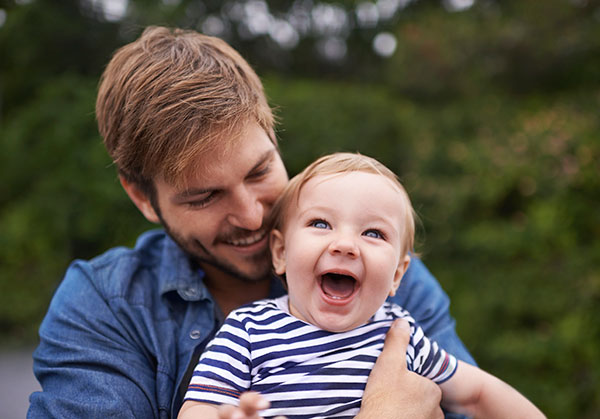 If your child has missed some of these milestones or appears to struggle with speech and language, consult your pediatrician. Your child may need to see an audiologist for a hearing screening.